The Crown Prince of Dubai shared a video to his Instagram account on Monday showing the first autonomous human flight in the city via a vertical takeoff.

The Crown Prince of Dubai @HamdanMohammed just posted this video: “A major milestone in the quest to achieve 100% autonomous human flight.”

The milestone is about speed (and perhaps altitude)

Within seconds, Reffet reached more than 325 feet and within 30 seconds reached a height of 3,280 feet at an average speed of 130 knots, according to Gulf Today.

By the end of the three-minute flight, reaching an altitude of nearly 5,000 feet, Reffet opened a parachute and landed safely back at Skydive Dubai, according to the newspaper. 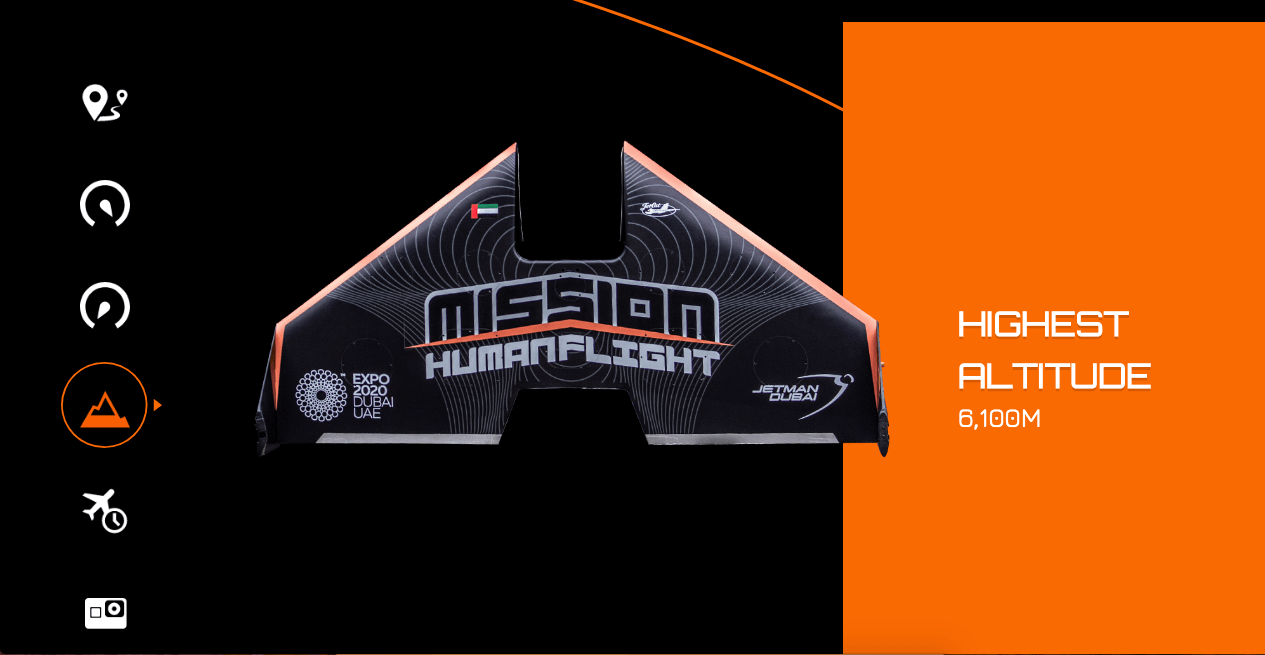 Humans have dreamed of flying since the beginning of recorded history, and finally this vision is turning into reality. XDudai, Jetman had set out to achieve 100% autonomous human flight by 2020. Expo 2020 Dubai details that vision on their website.

Now there is something to note in this digital marketing campaign that exposes a new category in the digital age that will attract certain competition. This is the term: Autonomous Human Flight. We will see more from other companies who will try to challenge Jetman in their Mission: Human Flight.

XDubai/Jetman have invested the capital in bringing to light the above mentioned key terms in the industry. The next player to capitalize on getting these definite category domain names: MissionHumanFlight.com and AutonomousHumanFlight.com will dominate this industry through owning the key words. 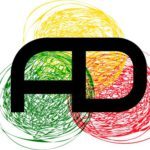